Coding Architect is a coding starter set aimed at children in the Junior end of the school (Junior Infants to Second Class) which encourages children to build a variety of structures out of colourful blocks.

Coding Architect encourages children to decipher a mysterious code and work through one step after the other – like a computer following an algorithm! The codes do not consist of complicated text commands, but show coloured building blocks and their coordinates. The children must read the coordinate plan, decipher the arranging codes, and then develop their own code for your building and become a Coding Architect!

I used Coding Architect with my Junior Infant Class in the Construction area during Aistear. The children worked with Coding Architect in pairs, the others in the group played with the larger Jaggo Blocks while waiting for their turn. The place codes come in three levels of difficulty and we used the Green cards which is recommended to begin with. The blocks the children need and their co-ordinates are illustrated on the cards. The co-ordinates indicate the game board and where the blocks need to be placed. For examples a picture of a cube is followed by 4:3, the 4 indicating the x axis and the 3 indicating the y axis. I explained to each pairing how to complete the activity to start with then left the children to work independently on it. Once the children have placed all the blocks on the grid they can then turn over the instruction card to reveal if their structure matches the picture.  They really enjoyed this part of the activity, getting to see if they were right.

The game can also be reversed where the children get to build their own structure and record their design with the pre-made coding cards. I would however recommend this part be excluded for the Junior Infant age grouping as there is quite a bit of organising of the cards before and after using the activity. A white board and marker would perhaps be an easier option for younger children or even magnetic numbers to record their own design.

Overall the children really enjoyed Coding Architect and I would very much recommend it for the infant classroom. It’s simple, visually attractive, fosters space and position orientation and also incorporates shape and number seamlessly into Aistear. 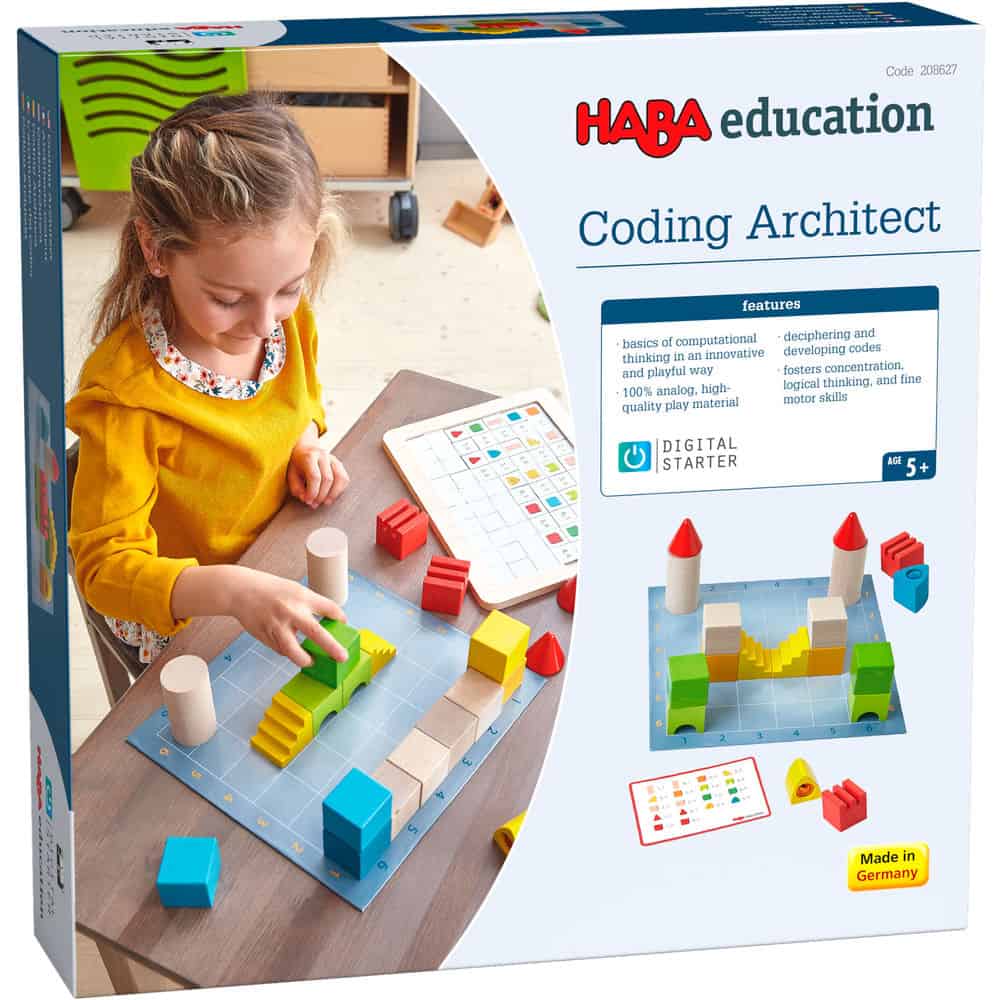 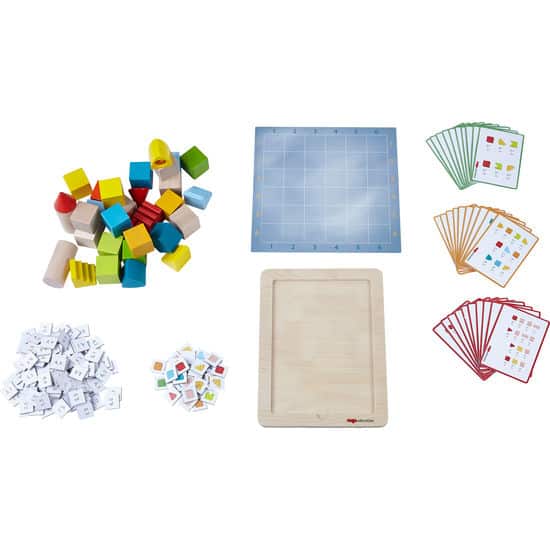 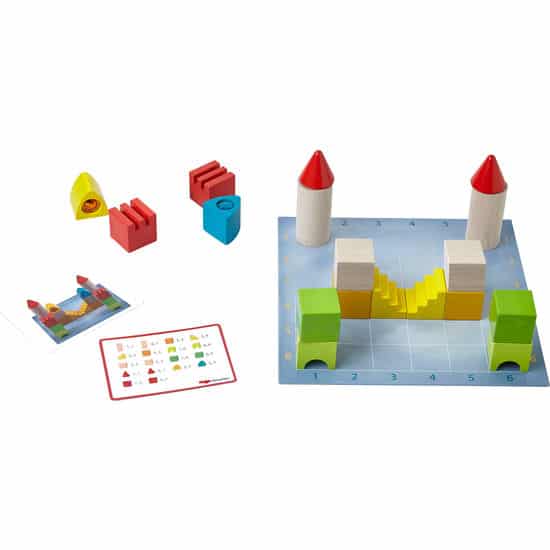 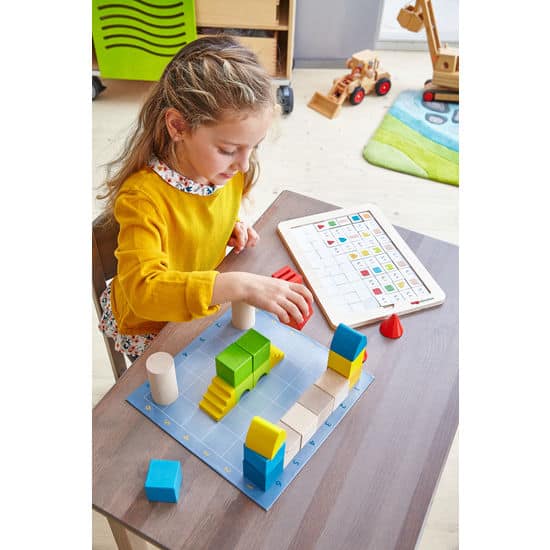 We use cookies to ensure that we give you the best experience on our website.
More info Accept